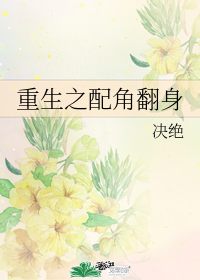 Jiang Chengyi didn’t understand, he had the looks, qualifications and strength, but in this place of entertainment, why couldn’t he compare to Han Tian?

Han Tian stole the role he should have played, stole his agent, stole his fiancée, set him up to lose his reputation and Yu Rui, and even killed him.

It was only after his death that Jiang Chengyi realized that he was only a supporting character in a book that told the story of a normal man who became the godfather of the entertainment industry.

He would never be that miserable cannon fodder again, and he would cherish the one who always stood by his side!

← Back To My Husband’s Youth ← After Retiring From The Entertainment Industry, I Became A Young Master Of A Luxurious Family
We use cookies to ensure that we give you the best experience on our website. If you continue to use this site we will assume that you are happy with it.AcceptReject