A Hundred Ways To Kill A Heartthrob

Every small world had a heartthrob, all he had to do was to kill that heartthrob 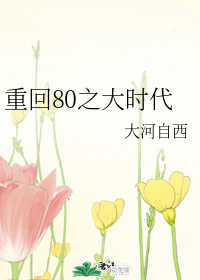 Li Zheng, a former Cold Spring Harbor Laboratory researcher, professor at Huaqing University, and head of the National Drug Research Laboratory, died suddenly after staying up all night and woke up to find himself back in a small fishing village in 1982. 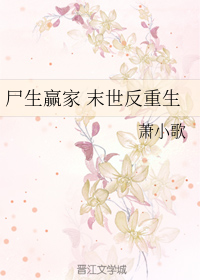 Corpse Wins After The End Of The World

Ye Tianyi was the proud son of heaven, a man standing on the top of the world. 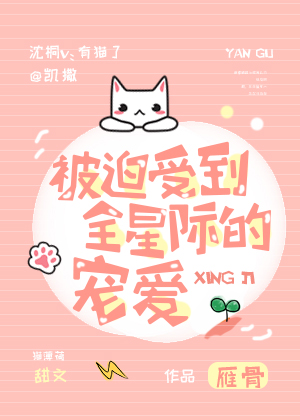 Forced To Be Favoured By The Whole Stars

Shen Tong came to the interstellar age because of an accident. 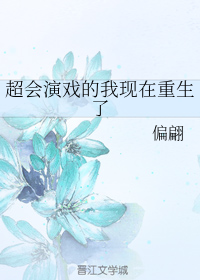 Zhou Yuhe had a bad temper, but he didn’t care. When he was young, his stunning beauty in his youth made him never lack in resources in the industry. 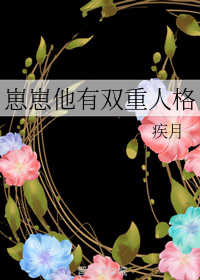 He Has A Dual Personality

What? The school bully began to hit his face again. He had a fight with the newly transferred school bully the day before yesterday, and today he hid behind others.

He Woke Up As The Actor’s Cat

Xu Jian, an actor, died before he became popular. Just when he was abandoned by the company and frustrated, he woke up as a cat.

I Became A Big Star After I Quit The Entertainment Industry

There were three big figures in the entertainment industry who couldn’t be offended. The third and second wasn’t important, but it was necessary to remember Li Zhiqing, the great Buddha. 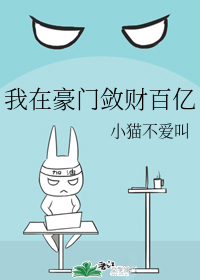 I’m Raking In Billions In The Aristocracy

On the surface he was kind to his family and friends, but inside he was calculating.

After completing several transmigration missions perfectly, Shi Fei returned to his world with enough points and a bunch of skills he learned during the missions.

When you transmigrate as a marshal’s spouse, don’t be happy too soon yet.

The Idol And The Disabled President Made An Official Announcement

Ye Hansheng was disabled in both legs and bad at walking. The rumor was that he was a moody man, and no one dared to hold his shining golden thighs.

Stimulating To Being Raised By A Virtual Lover

People need kryptonite to support virtual lovers. But the virtual lover in his game, liked raising him and spoiling him 🙂 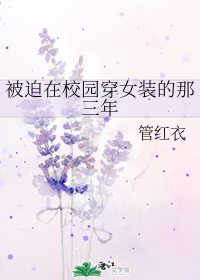 The young man in the rough society had transmigrated, and his body was still his own, but he had become a “female” high school student who had been bullied.

← Disclaimer ← My Vests Are All Over The World
We use cookies to ensure that we give you the best experience on our website. If you continue to use this site we will assume that you are happy with it.AcceptReject